From 1974 I started to keep notebooks on my musical practice. The material consisted of notes about music, some graphic scores, the mechanics of instruments, a few philosophical observations, and the representation of sound itself. The notebooks contained a number of left hand exercises for violin, mostly tone rows, an attempt to re-learn the instrument outside of the standard tonalities and related scales and build a wide pitch vocabulary with which the left hand could take care of business at the speeds of improvisation that I wished to inhabit.

From 1977 onwards, these notebooks also contained drawings of inventions, experiments, designs, performance strategies, practice exercises, and home-made musical instruments, concerned with The Relative Violin Project. I'd say about half of the instrument designs have manifested themselves into three dimensional realisations. Of those about half again were musically successful or satisfying. Of those about half became something else again as the act of creating those instruments often opened up other options not considered at the start of the process. The most memorable hacks were original fence installation designs, the Hills Hoist conversion, and some of the bicycle powered string instruments.

The drawings and texts in these notebooks were never chronological. The intention of entering numerous ideas on one page was to encourage a cross fertilisation of hand, eye, ear cognition whilst leaving the joy of creation physically related...yet unfinished and incomplete.

Some of the Relative Violin inventions can be found here.

And now for a slight and light change of topic, seeing as how it's yet another Beethoven birthday when all of his music gets to be re-cycled...

One of the great imponderables for a musician like me working in the former East Germany in the 1980s was how to spend the very generous fees that accrued while on tour in a country devoid of capitalist instinct. I bought copious amounts of super-8 film (which had the cost of postage and supervised development in Moscow thrown into the cost price of a few East marks - on the black market one West Mark bought you 11 East Marks - that's how cheap the place was), albums of obscure East European Jazz, expensive clothes (a complete 3-piece suit no less), cheap rain coats that looked like props to The Spy who came in from the Cold, fake fur Russian hats, cassettes - lots of cassettes of historic organs of the DDR, canned food, and many Peters Editions of what ever music they had in stock - mostly Bach. The publishing of new items in the former soviet satellite state was unpredictable and rare.

And so it was that one grey day in 1988 I walked into THE music store in Leipzig and behold there in front of me was a whole wall of shelves (one of the tropes of the old East Bloc was that nothing inhabited the shopping shelves of desire - not true it was just random lack or unwanted excess) full of an edition of Beethovens Konversationshefte (Beethoven's Conversation Books) VEB Deutscher Verlag für Musik Leipzig (published that year in 1988). Clearly there were supposed to be 10 in the series but for reasons of hierarchical constipation, only 2 editions had made it through the production tube. I snapped them up. Expectation that I was about to discover the inner workings, musings, and outbursts of one of western music's greatest minds were dashed when I turned the pages to discover that the taxonomy of decaying notebooks offered mostly quite boring conversations, full of the dullness exhibited by many of Beethoven's visitors. But there were nevertheless some gems, Ludwig's obsession with fish, his questionable skills at mathematics when adding up his shopping lists, his interest in an opera singer, health issues, and so on. For better or worse it was a recording of Beethoven actually speaking. The superficial and mundane texts surely were code for some universal secrets? The Konversationshefte demanded an exegesis but in dramatic form.

A radio feature for ORF subsequently featured large extracts from the Konversationshefte with Beethoven sitting in his ornamental bath going mental reading from his notebooks (performed if I remember correctly in one of Graz's more egregious Baroque palaces). The title of the piece was Beethoven in the Bath.

The music embedded in this page is a realtime analysis of the Beethoven genius meme. A recording of a late Beethoven string quartet is cut up and played simultaneously with an interactive violin bow and pedals which also drive the improvised violin part. From The Extra Platte Disc (EX 106) Opus 136 Streich Quintet (Die Beethoven Konversationen 1990).

Another track on the CD devotes itself to a tape of edits (removed screw ups) from some big cheese provincial politician who was incapable of intelligent public speaking on his big day in Vienna. The recording engineer at ORF with whom I was working gave me the tape of edits at the end of our Instrumentum Diabolicum production. It's a classic. Ten minutes of Ah, Errr, Um, stop words, stumbles, and conjunctions to nowhere, which read in German as Ach, Erh, und so weiter, so zu sagen, some nonsense about his father, his mother, his brother, uzw. It had been the radio engineer's task to render the speech broadcast-able to the would be voters. He said to me at the end of the session 'You'll know what to do with this!' And yes, I did. The tape of never-to-be-heard edits is heard in its chronological order. 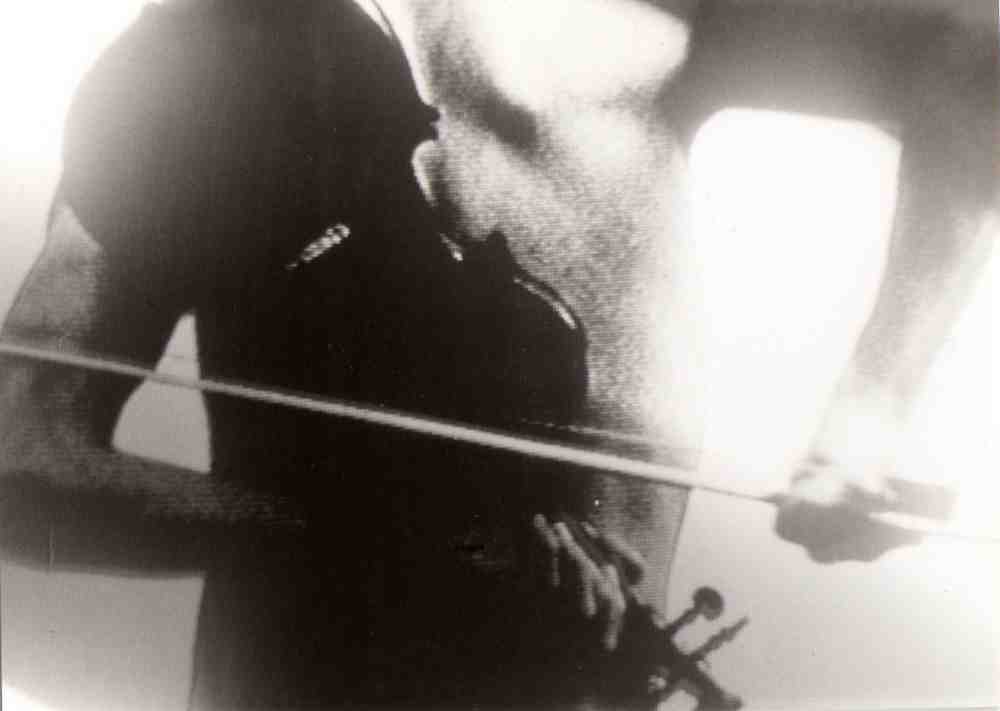 Jon Rose plays back catalogue from the film 'Relative Violin' - 1985 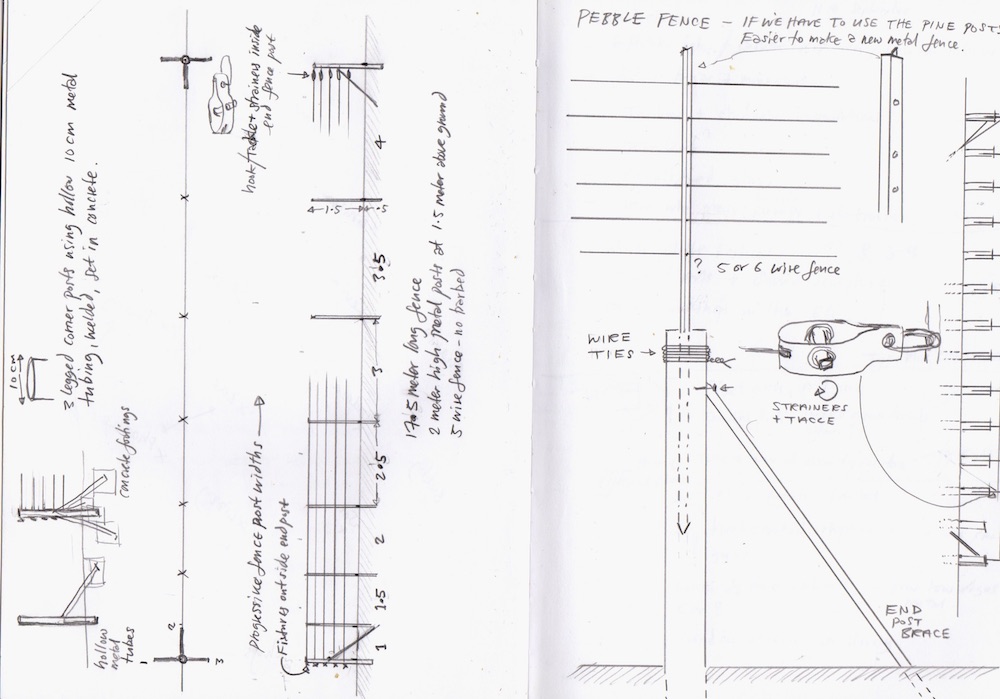 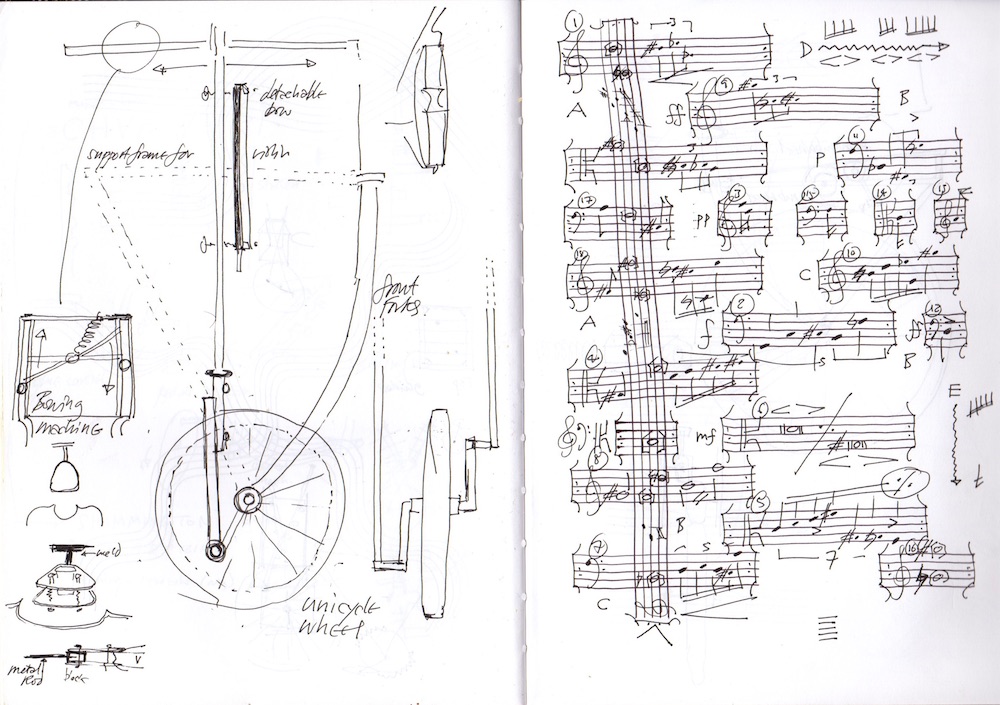 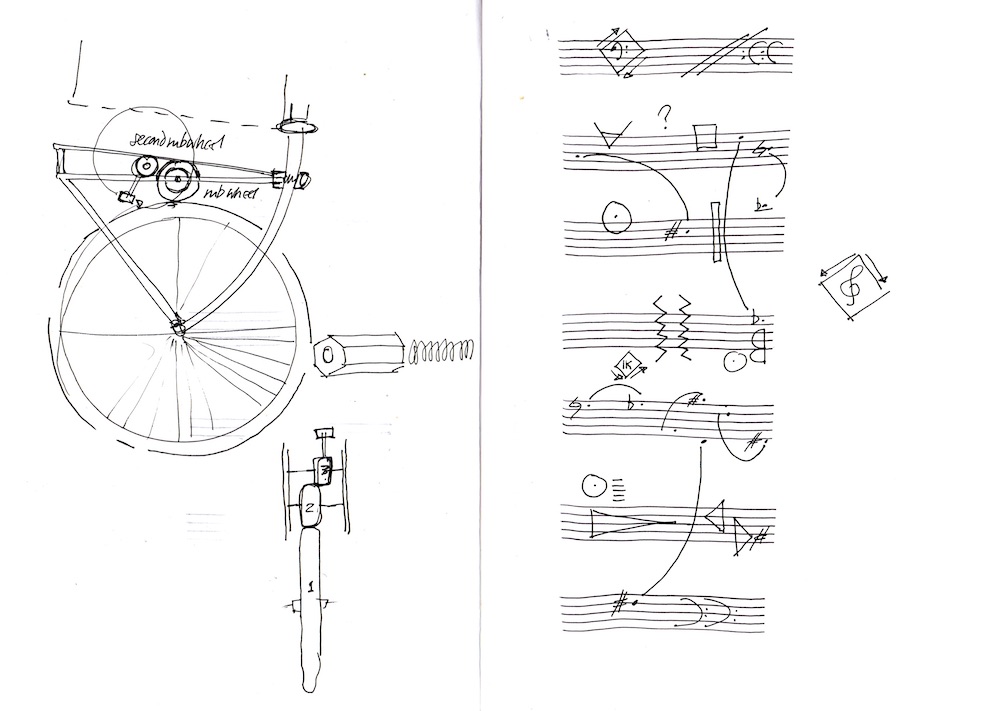 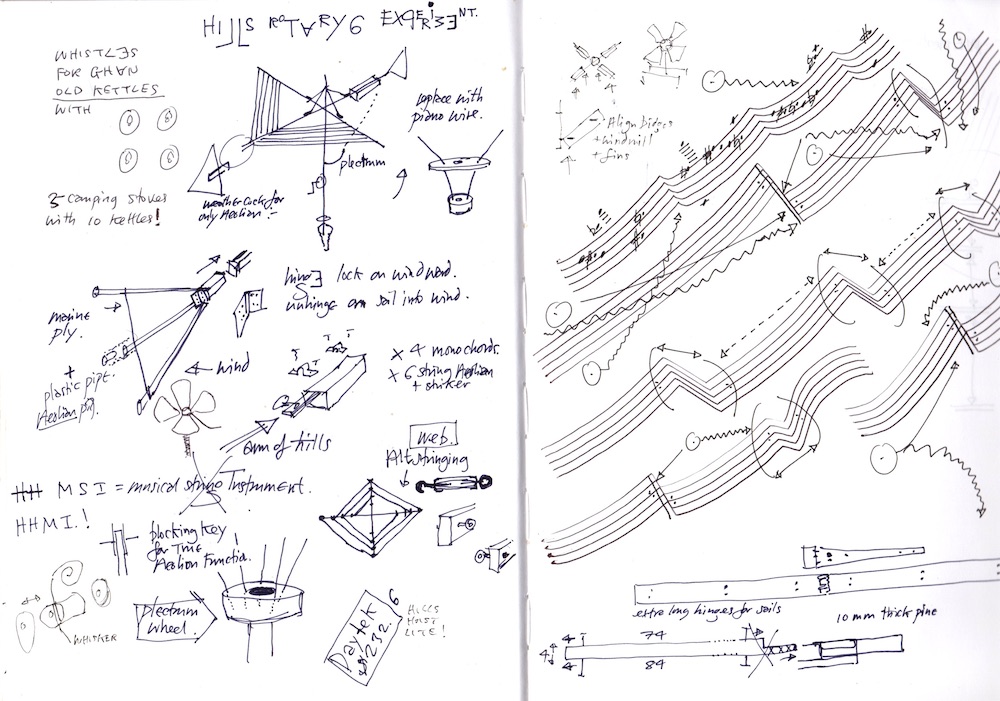 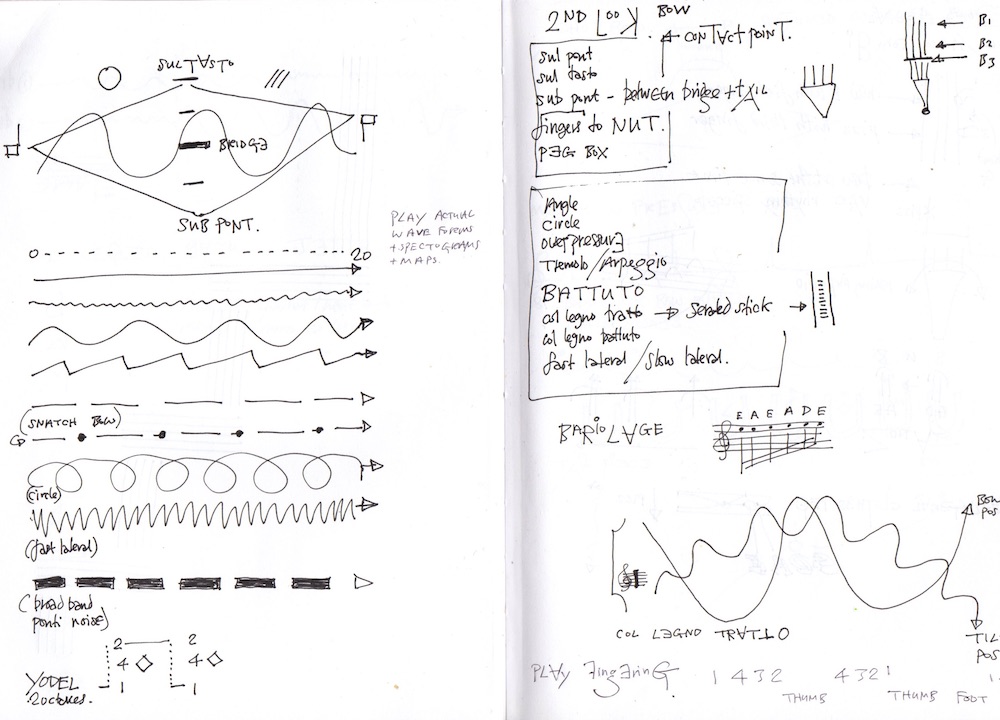