the violin in question

Jon Rose has appeared on over 90 albums and CD's; he has worked with many of the innovators and mavericks in contemporary music such as Derek Bailey, Alvin Curran, Otomo Yoshihide, Ilan Volkov, Christian Marclay, or John Zorn.

Since 2009, Jon Rose has been commissioned by the Kronos String Quartet to write and build Music from 4 Fences for the Sydney Opera House; realised his bicycle powered Pursuit project at Canberra 100; performed an improvised solo part for the Tchaikovsky Violin Concerto with the BBC Scottish Symphony Orchestra; created major radiophonic works for the BBC, ABC, DR, and ORF; toured in Europe with his current improvisational groups; performed his interactive multi-media composition Internal Combustion for violin and orchestra at The Philharmonic, Berlin; been apprehended by the Israeli Defence Forces at the Separation Fence near Ramallah in the occupied territories, and arrested for playing the violin in front of The Sydney Opera House.

Jon Rose is probably the only living violinist with his own museum (The Rosenberg Museum). This radical cornucopia of over 1,000 artefacts of violinography has been exhibited throughout Europe and was brought home to Australia in 2015 where it has been exhibited at Carriageworks (Sydney) and Substation (Melbourne) amongst other smaller venues.

In 2012 Jon was honored with The Music Board of The Australia Council's senior prize - the Don Banks Award for a life-time's achievement and contribution to Australian music.

His book about the state of music today Music of Place: Reclaiming a Practice is published by Currency House Press.

In 2018, Contemporary Music Review honoured Jon with a complete edition of the magazine dedicated to articles on his life's output - Jon Rose: The Rosenberg Museum. 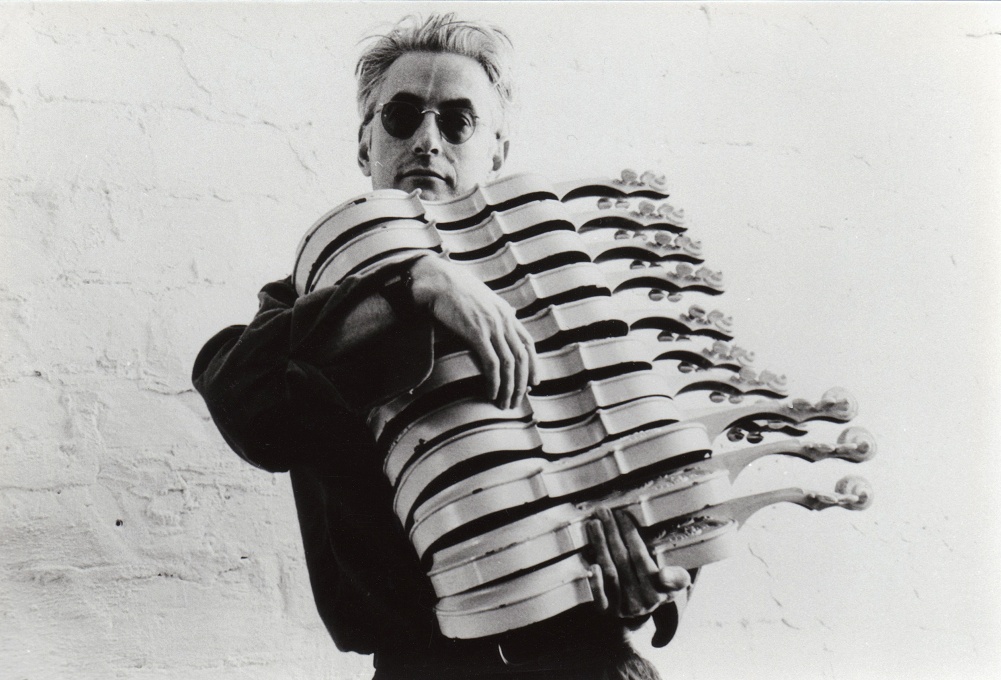 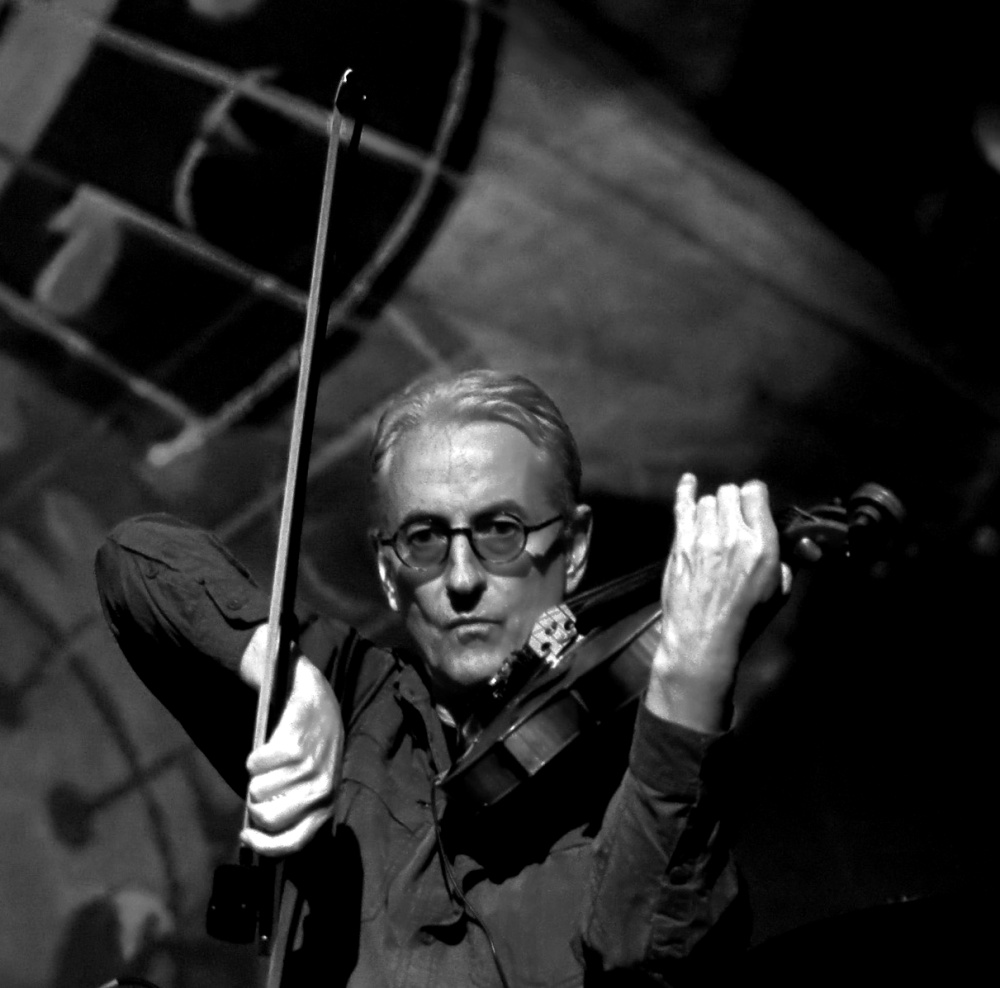 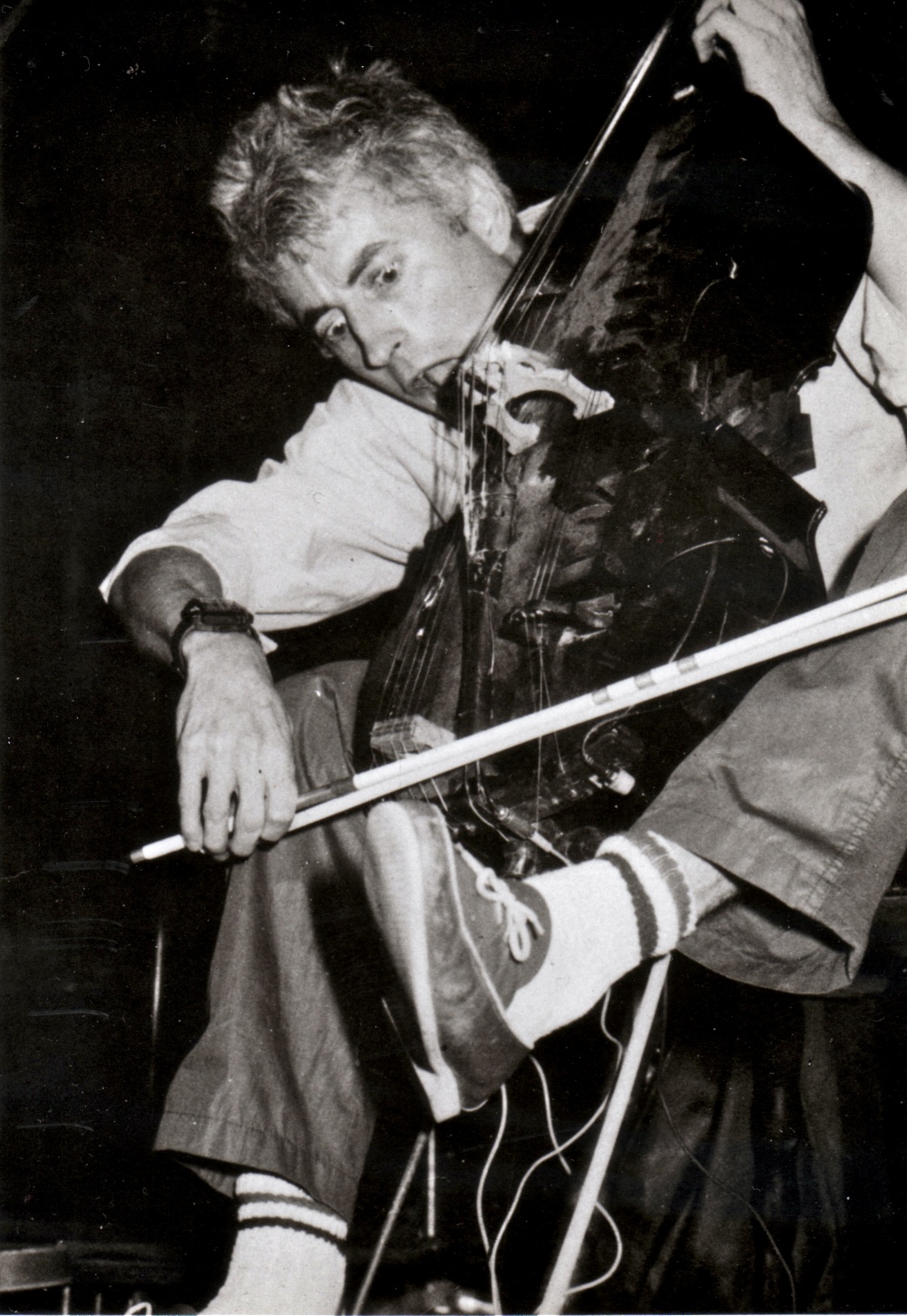